An analysis of existing studies on nut consumption and disease risk has revealed that individuals who consume 20g (a handful) of nuts each day have a reduced risk of cancer, heart disease and other conditions. The analysis has shown that 20g a day can reduce coronary heart disease risk by practically 30%, cancer risk by 15%, as well as a 22% reduced risk of a premature death. Daily consumption of a minimum of 20g of nuts was also linked to a lower risk of respiratory disease death by about 50%, and diabetes by almost 40%, despite the fact that there is less data about these conditions with regards to consumption of nuts.[1]

The researchers analysed 29 internationally published studies involving as many as 819,000 participants, which included over 12,000 coronary heart disease cases, 9,000 stroke cases, 18,000 cancer and cardiovascular disease cases, and over 85,000 deaths. Although there were some variations in the different populations that were studied, like between women and men, individuals residing in different regions, or individuals having different risk factors, it was revealed that consumption of nuts was linked to reduced disease risk across the majority of the populations.

A consistent reduction in risk was found in various different conditions, which indicates a strong underlying connection between nut consumption and various health outcomes. All types of tree nuts were included in the study, including walnuts and hazel nuts, as well as peanuts, which are in fact legumes. Results were generally similar regardless of total nut intake, or if peanuts or tree nuts were consumed.

It’s the nutritional value of nuts that makes them so potentially beneficial: They are rich in fibre, polyunsaturated fats and magnesium, nutrients which are beneficial for reducing risk of cardiovascular disease and lowering cholesterol levels.

Some nuts, especially pecan nuts and walnuts are also rich in antioxidants, which fight oxidative stress and potentially reduce risk of cancer. Although nuts have quite a high fat content, they are also rich in protein and fibre, and there is some evidence that indicates nuts can in fact reduce risk of obesity when included in a healthy diet.

It was also discovered little evidence of further health benefits if individuals consumed an average of more than 20g of nuts each day.

Want to use our images on your site? Right click on image for embed code 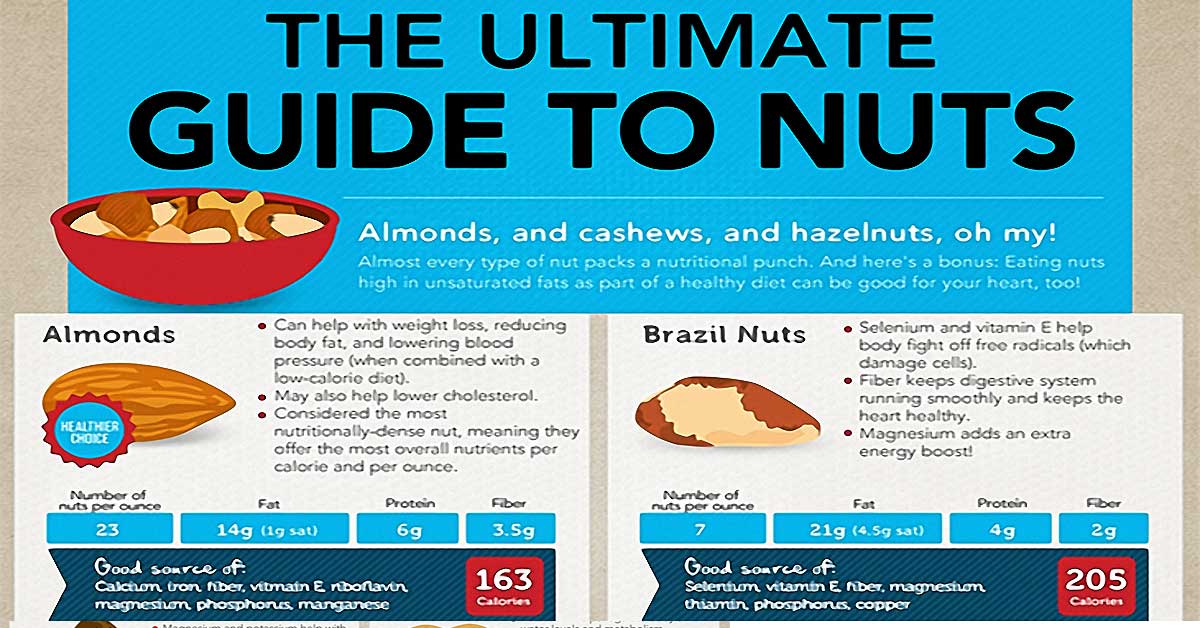 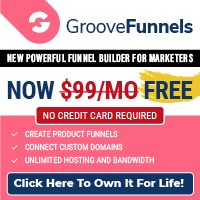 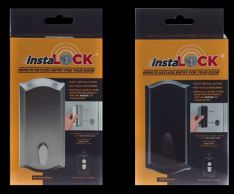